Do you hear that sound? It’s the roar of audiences who are cheering on Blue Man Group for bringing their stunning entertainment style to Thelma Gaylord Performing Arts Theatre in Oklahoma City. This coming Friday 13th November 2020 will be the biggest night of the year in Oklahoma as audiences flock to the theatre to see this blend of music, sound, and theatrics. Fans of new style theatre as well as lovers of the quirky and weird will thrill at what Blue Man Group has to offer. So order your tickets today, while supplies last, by clicking the Buy Tickets button below. 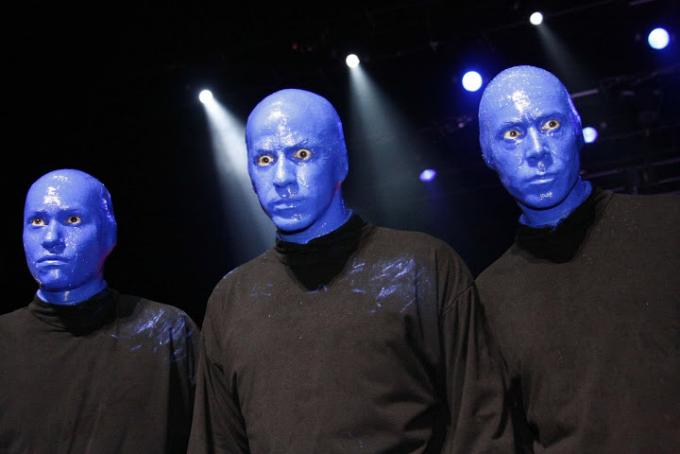 Ever since the first Blue Man Group performance in 1987, this second to none performance arts company has become a popular source of obscure and eclectic entertainment. Their shows have been featured in American cities including Boston, Chicago, and New York City and has found a following across the ocean in Berlin. The group has toured nationally and internationally, appeared on TV programs, and released several albums that have found critical and leading success. It’s hard to believe that Blue Man Group started with a close collaboration between three friends only to end up as a part of the Cirque Du Soleil family. But anyone who’s seen a Blue Man Group performance will tell you, that this out of this world experience has to be seen by everyone in the world.